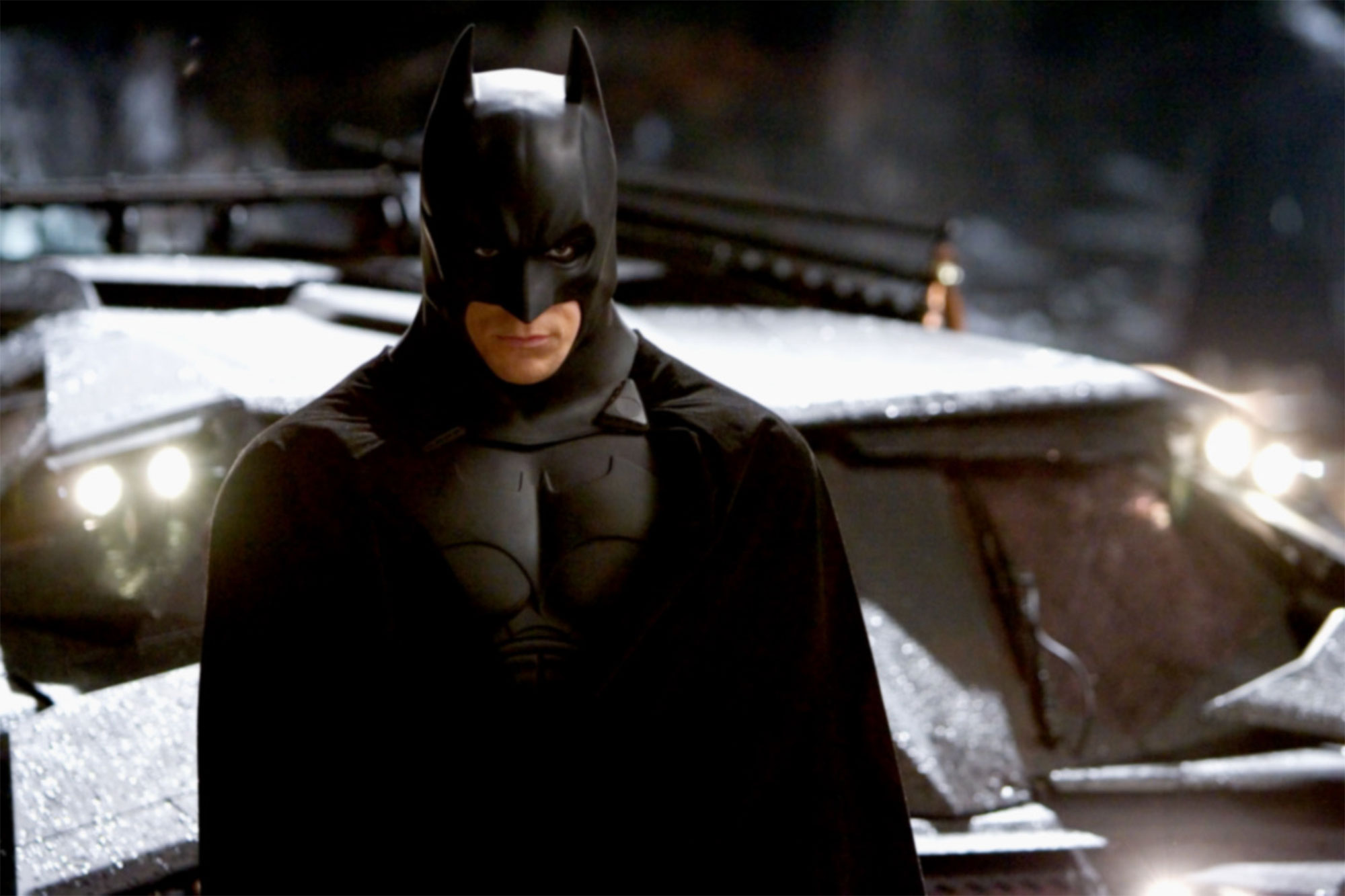 Make sure you pack a lot of snacks for when “The Batman” comes to theaters March 4.

The Robert Pattinson-starred flick is set to have an extremely long runtime — nearly three hours long.

Sources at Warner Bros. confirmed to the Hollywood Reporter that the film based on the DC Comics superhero has a two hour and 55 minute runtime. This includes eight minutes of credits.

It is the longest running time of any single Batman movie, and one of the longest for any comic book movie.

While there have been longer superhero movies in the past, the Matt Reeves-directed thriller will pack a big punch when it comes to its length.

“Cloverfield” director Matt Reeves is at the helm of the Robert Pattinson film.FilmMagic

However, the theatrical 2017 version of the flick was only two hours long.

Another movie that viewers had to sit through for an extensive period of time was the Netflix drama, “The Irishman.” The critically-acclaimed Martin Scorsese drama had a hefty time of almost three and a half hours on the screen.

Users have chimed in with their thoughts on the lengthy time of “The Batman.” One person penned on Twitter, “‘The Batman?’ At 2:47 runtime they should call it ‘The Punisher’ amirite?”

Another quipped, “My only fear with the batman runtime is that i’ll need the toilet half way thru.”

Others were thrilled at the prospect of being glued to their seats for the extended period of time.

“So the 3 hour runtime for #TheBatman has been confirmed. I would watch 4 hours of this based off the trailer alone. Warner Bros needs to put the tickets on sale already,” another said.

“Why is the runtime of The Batman a thing on here? Did y’all not sit on your asses for 3 hours for other films?” one asked.

According to The Hollywood Reporter, movies that go over two hours in screen time automatically trims off one show a day at the cinemas. One may assume that movie studios lose out on money this way. However, with this method, companies will be able to make up the difference by increasing their movie showing times.

Zoë Kravitz joins the “Twilight” star in “The Batman” as Selina Kyle/Catwoman. Other members of the cast include Paul Dano as Edward Nashton/Riddler, Jeffrey Wright as James Gordon, John Turturro as Carmine Falcone, Peter Sarsgaard as Gil Colson, Andy Serkis as Alfred Pennyworth and Colin Farrell as Oswald Cobblepot/Penguin.

“The Batman” also recently received its rating from the MPA. It has been rated “PG-13 for strong violent and disturbing content, drug content, strong language, and some suggestive material.” Rumors previously circulated around that the movie would be rated R.

Christian Bale, Michael Keaton, Ben Affleck, Val Kilmer and George Clooney have previously taken over the role of Bruce Wayne/Batman in other media over the decades.