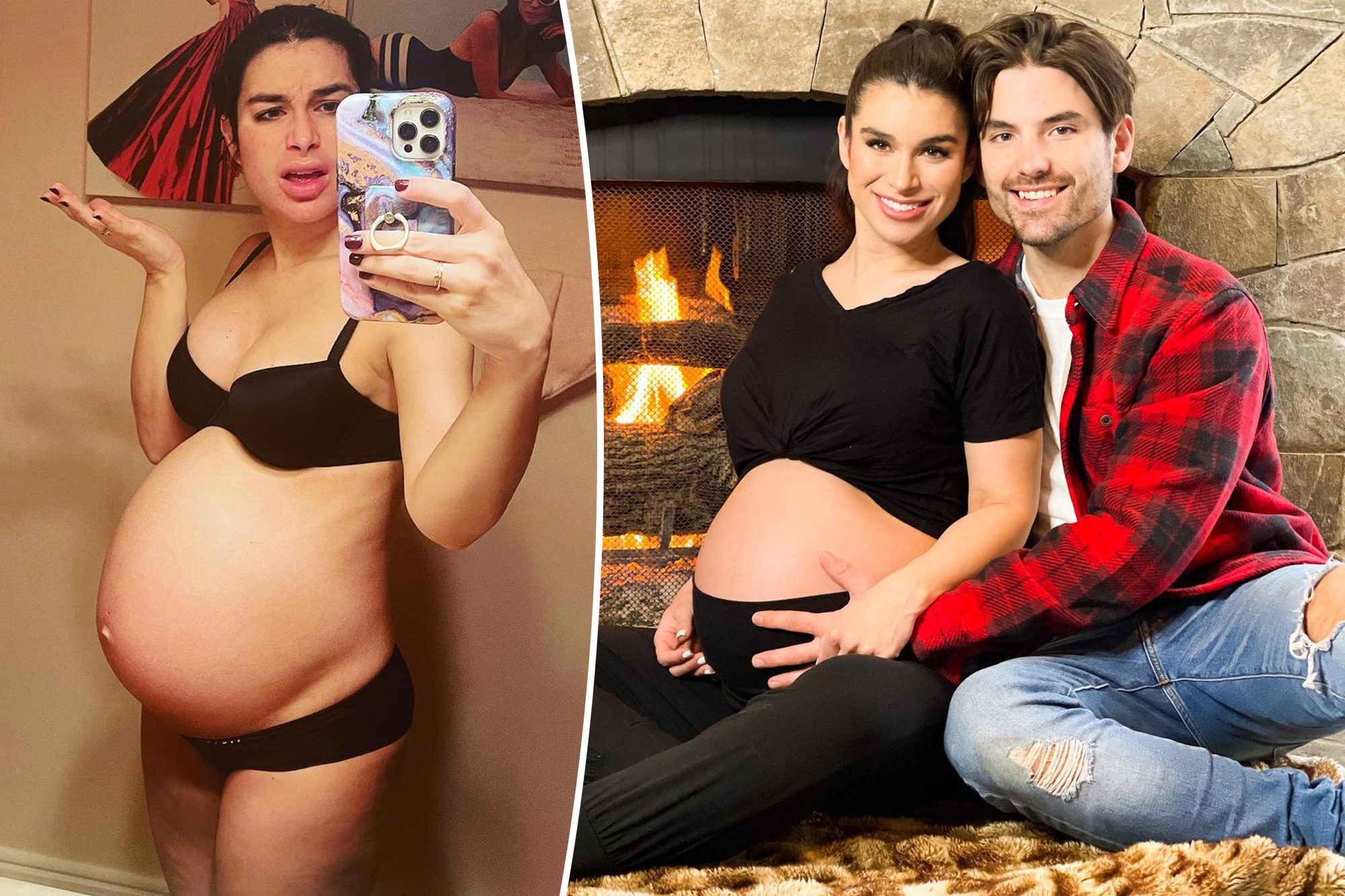 Ashley Iaconetti is a mom!

The “Bachelor” alum has given birth to her first child, a baby boy named Dawson Demitri, her husband, Jared Haibon, announced on Instagram Monday.

“Baby Dawson is here and healthy! Ashley is recovering and doing well,” he wrote. “It really couldn’t have gone much smoother 🙏 He’s so sweet & beautiful and has been sleeping all day. Unlike his Mom and Dad who are on no sleep right now but it’s totally worth it!”

The couple recently revealed that they took inspiration from Leonardo DiCaprio’s character in the 1997 film ”Titanic” when picking out a moniker for their little boy.

“This is Jack Dawson from ‘Titanic’-inspired,” Iaconetti, 33, told Us Weekly after debuting the baby name on Amazon Live in January.

“We are a little concerned … not concerned, [but] we want people to know this is not after James Van Der Beek’s [‘Dawson’s Creek’] character. This is after a Leonardo DiCaprio character,” she clarified.

The reality star has welcomed her baby boy.Instagram/ Ashley Iaconetti

Iaconetti and Haibon revealed the happy news that they were expecting in July 2021, after getting candid about the time it took for the reality star to get pregnant.

“A couple months ago, I was saying I would start feeling worried if I wasn’t pregnant by June,” Iaconetti wrote on Instagram in May 2021.

However, she noted that they had never “struggled to conceive.”

“That description is for couples actively trying for a year. I knew when I decided to be open about this chapter of our lives that I put a public timer on how long it would take for us to get pregnant,” she explained.

“You usually don’t know how long people have been trying to conceive once they announce their pregnancy on the gram and that makes it feel like people get pregnant like that!”

The pair met in 2015 and started dating in 2018 after appearing on the second season of “Bachelor in Paradise” together. Haibon eventually popped the question on Season 5 of the ABC summer spinoff, and they said their “I dos” in August 2019.