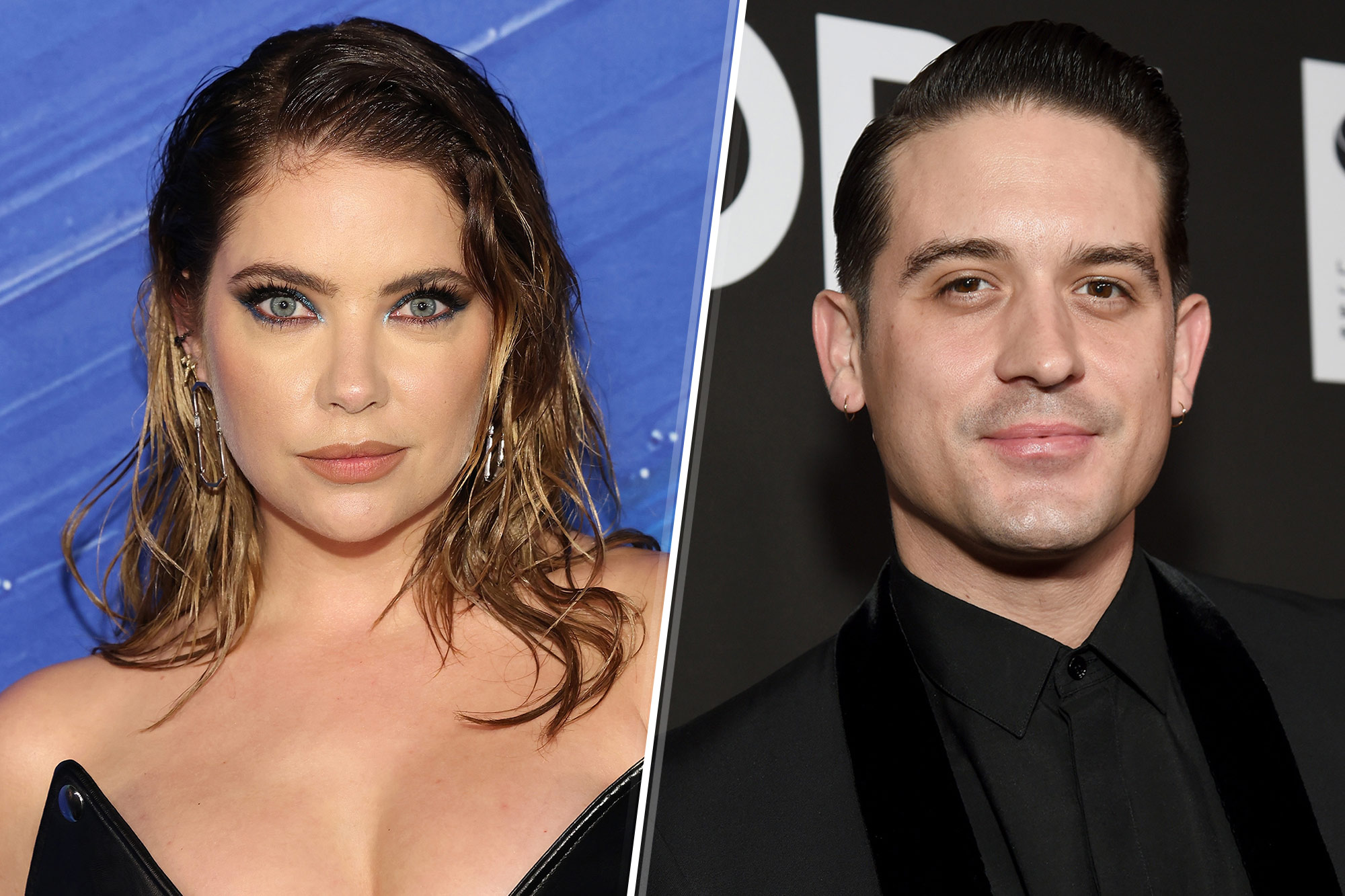 They’re giving it another try.

Ashley Benson and G-Eazy have gotten back together nearly one year after first breaking up, Us Weekly reported.

“They’re together. … They just like to keep their relationship private,” the insider told the outlet, adding that the couple “never lost touch” after splitting in February 2021.

“They know no matter what, they have each other to lean on during tough times.”

Though the former “Pretty Little Liars” star, 32, isn’t “rushing into anything serious” with the “I Mean It” rapper, 32, the insider noted that the couple has a lot of chemistry with one another.

“[They’re] just enjoying spending time together,” the source added. “Friends see them as a good match and are hoping this time around it’s for the long haul.”

The pair first sparked reconciliation rumors in December when they were photographed grabbing lunch together the day after Christmas. Since then, they’ve been spotted numerous times on hikes in LA.

Benson and G-Eazy were first linked in May 2020 when they were photographed holding hands and kissing. The new romance caught fans by surprise as the “Spring Breakers” actress had just called it quits with model Cara Delevingne the month before after two years of dating.

G-Eazy was linked to Halsey before Benson.

In October 2020, G-Eazy gushed about Benson after they worked together on his music video for “Hate the Way.”

“She’s an exceptionally talented person in many different spaces,” he told “ET.” “She’s a special one.”

He added, “It just blew me away that you can have such a hidden, special talent that the world doesn’t get to see as often.”