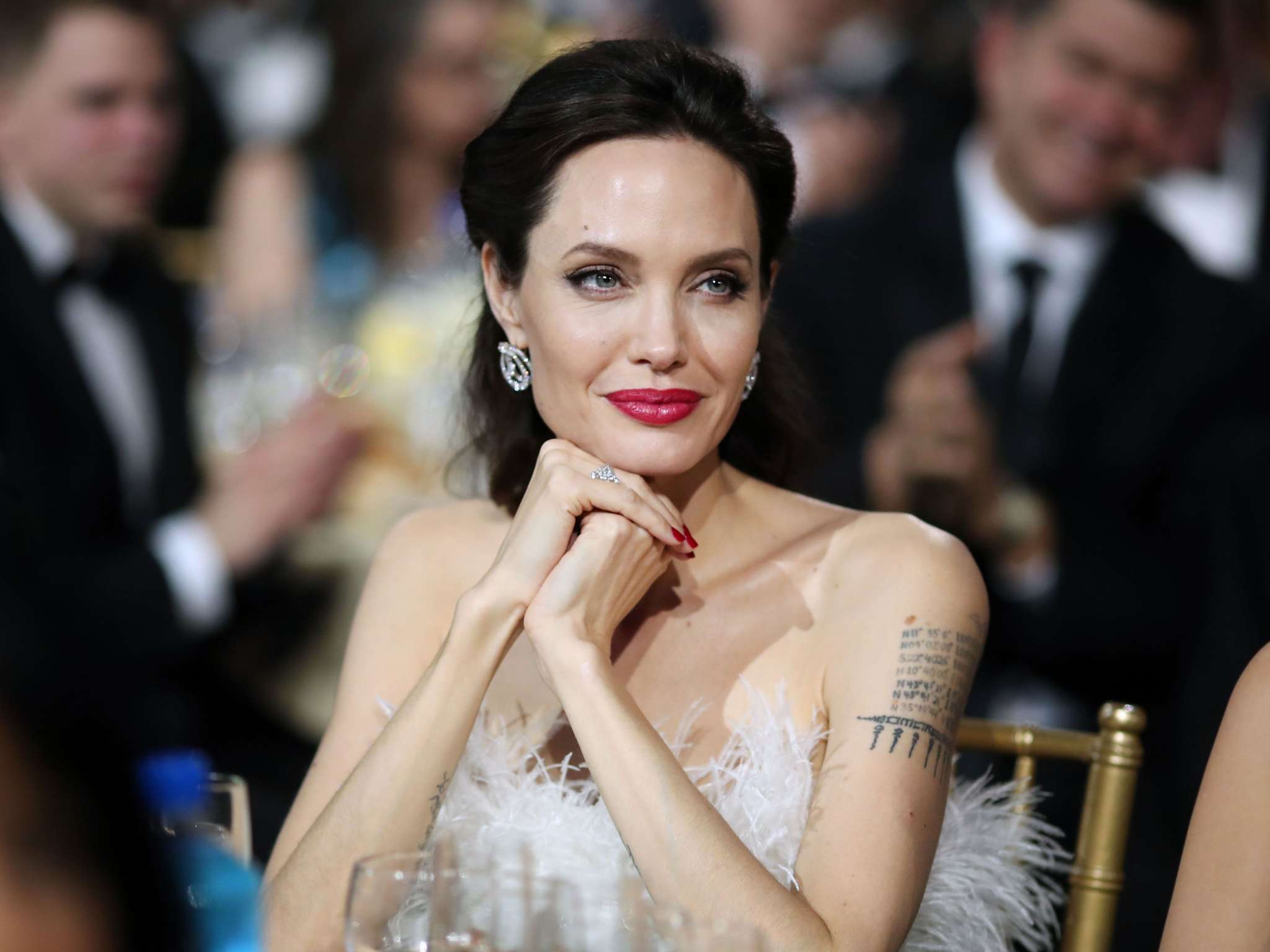 After more than a decade, Angelina Jolie is finally back in a true action production on the big screen! That being said, while the upcoming movie, titled Those Who Wish Me Dead is exactly that, for the actress, it was more the human side that attracted her to the role! Not only that but it sounds like she has learned a lot from the character she portrays and the story as well to the point that she dubbed it as a ‘healing’ experience. In a brand new behind the scenes look at the upcoming thriller, Angelina Jolie opened up about the project, saying that ‘I am drawn to people who have been through something and who are broken and find their way forward and overcome it. As an artist, it is very healing to play people like that. She has been very healing for me, because you get so broken and then you just stand back up.’ Angelina Jolie portrays Hannah Faber in the Taylor Sheridan directed movie, a smoke jumper struggling with PTSD after a tragedy happens on her job. ‘She’s a very broken person who carries a great deal of guilt,’ Angelina mentions. The intrigue seems to be the fact that she stumbles upon a young 12 year old boy, played by Finn Litter, who needs protection from hitmen after he witnesses a murder. Jolie’s role is, of course, very complex and human but that’s not to say that it will not still be filled with action. Apparently, the actress trained a lot for the physical challenges and has done most stunts herself! ‘On its surface, it feels like a great thriller, a great adventure across an unusual terrain inside a great fire. Underneath it, it’s a really emotional film. It’s about people who have a great impact on each other and change each other. Emotionally and practically, they go through the fire,” she stated. Make sure to check out Those Who Wish Me Dead out in theaters or on HBO Max on May 14.