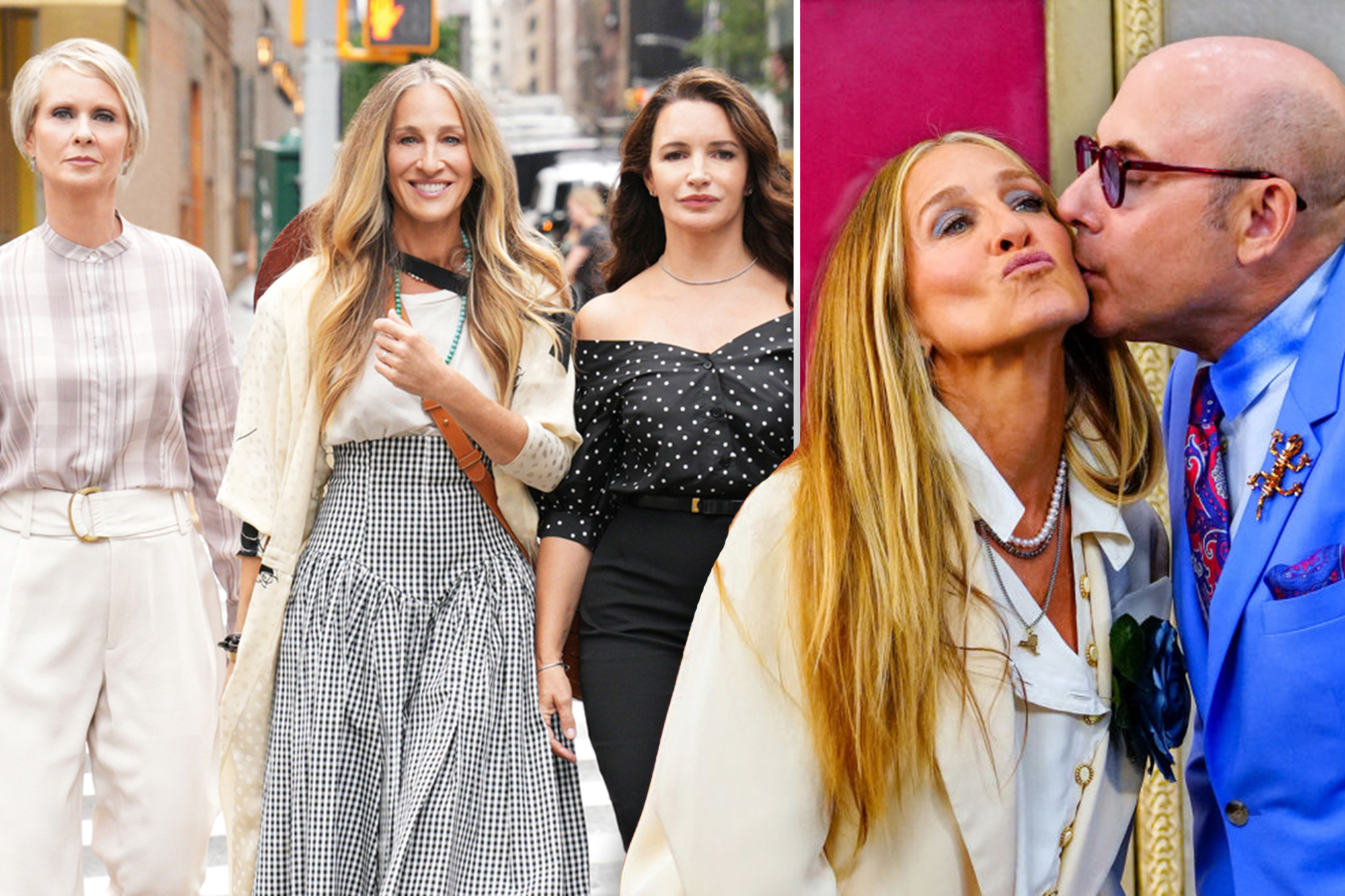 Just when you thought it was safe to get back on your Peloton, a second season of the critically panned “And Just Like That” looks set to hit small screens.

After Page Six last week reported that the likelihood of the HBO Max “Sex and the City” revival being renewed was “high,” Sarah Jessica Parker has confirmed she’s spoken with executive producer Michael Patrick King about making a start on Season 2.

“Michael and I spoke two weeks ago, and said: ‘OK, when are we going to talk about this?’ ” Parker, 56, told Variety on Tuesday. “There’s a calendar and you don’t want to let too much time pass. There feels like there’s momentum.”

HBO Max’s chief content officer, Casey Bloys, further told the publication that he’s been thrilled with viewership numbers — implying the streaming service would love to add another season of the show.

“In terms of viewership, it’s been phenomenal. I couldn’t be happier with how it’s doing in terms of reception,” Bloys cooed.

And while plot details for a second season remain under wraps, there’s no chance Kim Cattrall will reprise her role as sex-positive publicist Samantha Jones.

King told Variety he’s ruled out her return — even for a brief cameo — bluntly stating: “I have no realistic expectation of Kim Cattrall ever appearing again.”

Cattrall has not spoken publicly about “And Just Like That,” but has liked several snarky tweets about the show.

King told Variety that “the door wasn’t open” for Cattrall, because “she’s said what she had said.”

Don’t expect Kim Cattrall to make a cameo in the second season of “And Just Like That” as Executive Producer Michael Patrick King has ruled out her return.Getty Images

Meanwhile, the executive producer spoke far more affectionately about actor Willie Garson — who died partway through filming the first season of the revival at the age of 57.

Garson played sassy talent agent Stanford Blatch in the original “Sex and the City” series and returned for the first three episodes of “AJLT” before his tragic passing.

Cynthia Nixon (left) and Sarah Jessica Parker are seen on the set of “AJLT” in November 2021.GC Images

King told Variety he had initially planned for Garson to appear in all 10 episodes of “AJLT” — taking on a central role in the series.

“Before I knew that Willie was sick and couldn’t complete it, Stanford was going to have a midlife crisis,” King said of his plans for the character.

“Stanford always had a borderline career as a manager, and we were, like, going to explore the fact that it wasn’t a real career. It was going to be Carrie and him, feeling the shifts.”

After Garson’s untimely death, Stanford was written out of the series with the explanation that he had relocated to Tokyo to manage a TikTok star.

King said he did not want to kill off Stanford as a character, saying: “Life and death is one thing in fiction: When it’s real, it’s not funny or cute. I didn’t want to even flirt narratively with cute business about where he is. I knew the audience would never invest in it, because they knew he was never coming back.”

He poignantly added: “It’s the most threadbare writing I’ve ever done just to move him along without much maneuvering, because it was just so sad. There was no way I could write myself out of that in any charming, cute way.”