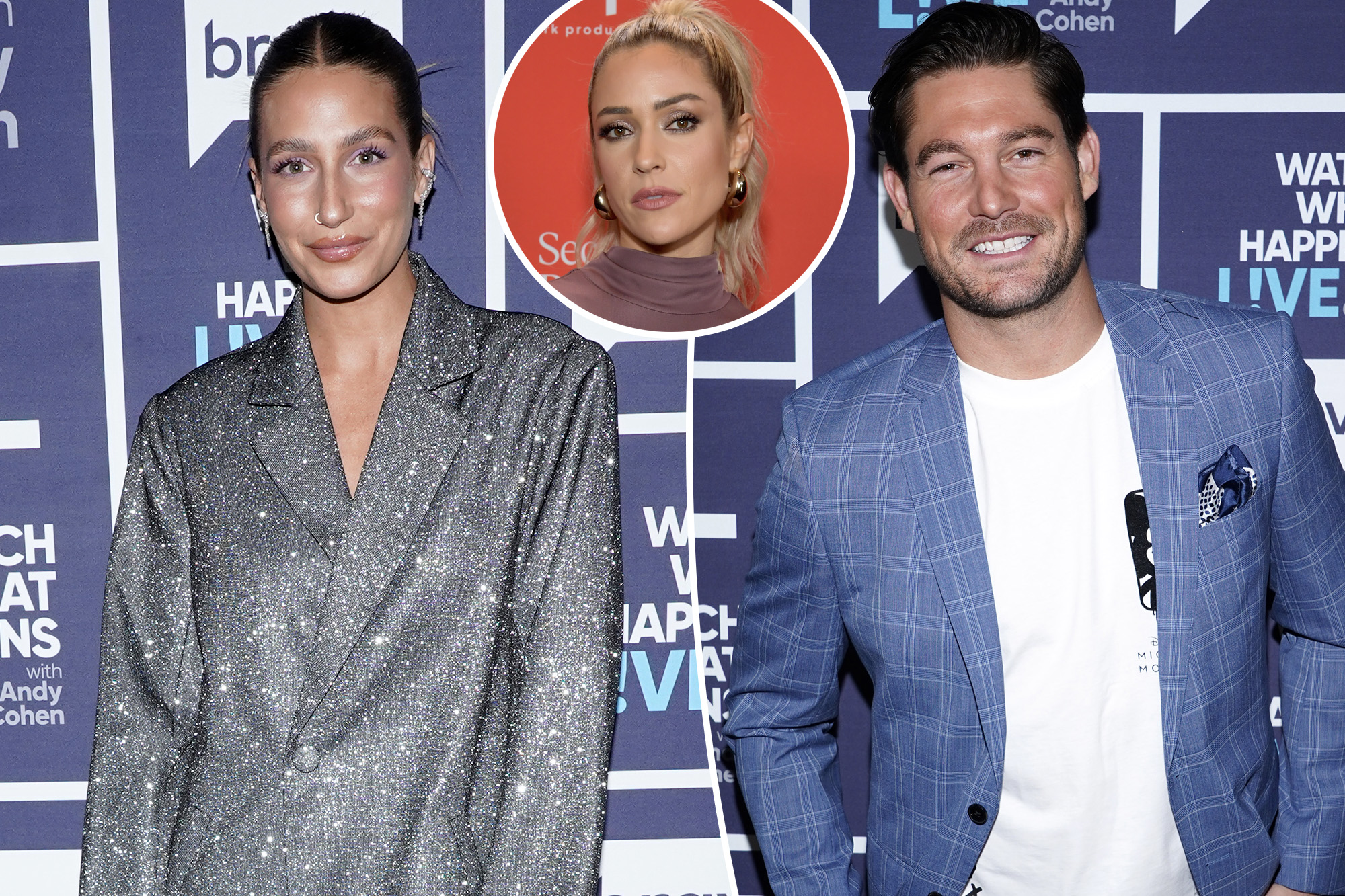 If Craig Conover lied about hooking up with Kristin Cavallari, Amanda Batula would be dunzo with her new “Summer House” castmate.

While promoting Loverboy, Inc. with husband Kyle Cooke in an exclusive joint interview with Page Six, Batula, 30, explains that she doesn’t believe online speculation that Conover, 32, fabricated a Cavallari fling as it would be downright “psychotic” — and hurtful to his new love Paige DeSorbo.

“I would tell [Paige] to leave him right now if that’s the case,” Batula says, addressing gossip that the “Southern Charm” hunk fibbed about canoodling with the “Hills” alum, 35, for clout.

“But I think that the definition of ‘hookup’ is different for a lot of people … So maybe it’s just a little bit of a miscommunication or maybe Craig kissed someone that he thought was Kristin.”

“Summer House” star Amanda Batula exclusively tells Page Six that it would be “psychotic” if Craig Conover made up rumors that he hooked up with Kristin Cavallari. Getty Images

The entrepreneur admitted that “Craig is not perfect,” but insisted that there was never any intention on his part to rope DeSorbo into a messy reality TV love triangle.

“Why on Earth would Craig ever want to hurt Paige’s little heart by making something up like that?” Batula continues.

“That would be just the worst … He has his moments but he is a lover and he really does have a big heart. The last thing he would do is make up a lie that he knows is going to hurt Paige.”

As seen in a preview for tonight’s “Summer House” episode, DeSorbo once demanded the truth from Conover.

“Are you still f–king her?” she asked.

“If I’m in Nashville, do I have someone that I might hook up with? Yeah,” Conover answered, though the Uncommon James designer has denied having intimate relations with both him and fellow “Southern Charm” star Austen Kroll.

DeSorbo issued several “I knows” in response, but it’s clear that she was devastated by Conover’s admission.

“Paige, I will never lie to you,” Conover added. “You and I are not exclusive right now. You didn’t want to be because you just got out of a relationship.”

DeSorbo dated Andrea Denver while filming Bravo’s “Winter House” spin-off in Vermont. Though she briefly entertained a romance with the Italian model when they reunited in the Hamptons last summer, the fashion contributor ultimately chose to pursue a relationship with Conover.

“I’m pretty happy for them,” Cooke tells Page Six of the pair. “Despite all the drama that surrounded them, particularly at this moment that we’re watching [in the season], it … happened very organically.”

Reflecting on his own experience navigating a relationship on-camera, the businessman says that DeSorbo and Conover share a unique connection as they’ve been living their life in the public eye for a combined 12 years.

“The longer you are on television, it becomes harder and harder to date,” Cooke elaborates. “They have this common bond. They understand what it’s like to go through this experience, which I think is actually pretty powerful considering where they’re at in terms of how long they’ve been on TV.”