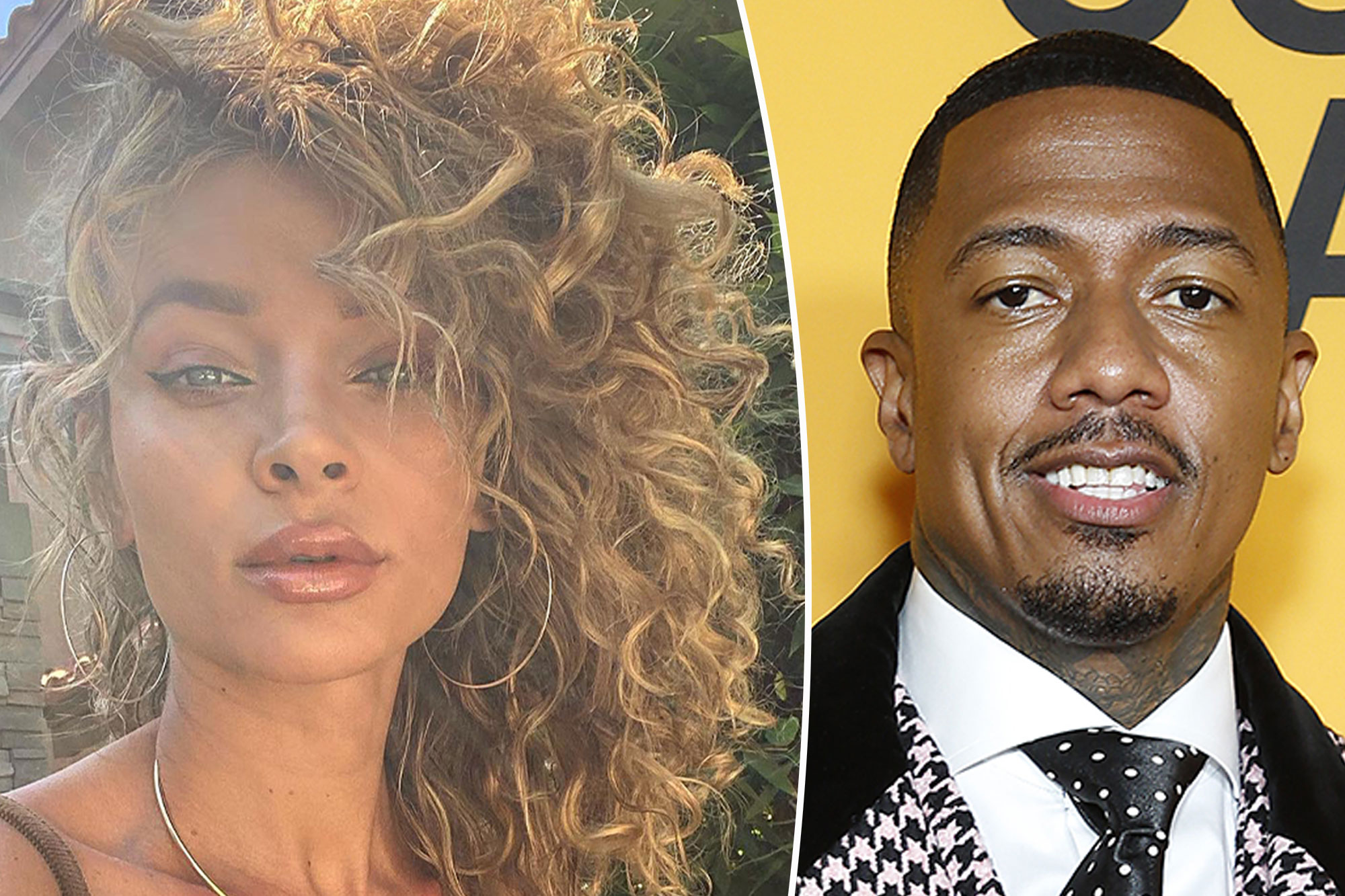 Alyssa Scott, who lost her son with Nick Cannon in December, is speaking out about the TV personality’s eighth child, whom he’s now expecting with Bre Tiesi.

“It is painful having my son be apart [sic]of conversations that aren’t in alignment with his light and legacy,” Alyssa Scott wrote on Instagram Monday. “It isn’t something I chose for him or myself.”

She continued, “It’s important for me to let you all know.. I am centered, I am at peace. I look at everyone’s predicament with loving eyes. I will not judge.”

The model concluded, “I will consciously decide what I will participate in. I am surrounded by love. God, my mom, dad, sister, brother and daughter continue to carry me.”

Scott, 28, added on her Instagram Stories that she and Cannon, 41, had known since August that their son Zen’s time would be “limited” due to his brain tumor.

“I am eternally grateful he was in the arms of the people who loved him most,” she wrote. “I know we were fully present with him in these moments. We love you Zen. We got you down here baby boy.”

Scott is one of five women who have welcomed children with Cannon.

The “Masked Singer” host first became a father in 2011 when he was married in 2011 to Mariah Carey. They welcomed fraternal twins Moroccan and Monroe.

Then in February 2017, Cannon and model Brittany Bell welcomed a son, Golden.

In December 2020, Cannon and Bell celebrated the birth of their daughter Powerful Queen. This marked the first of many kids the “Drumline” actor would welcome in less than two years.

Cannon had his second set of twins, Zion and Zillion — his fifth and sixth kids overall — with DJ Abby De La Rosa on June 14, 2021.

This past weekend, Cannon and model Bre Tiesi held a baby shower, where it was revealed that the two will be giving birth to a son later this year.

Last week, Cannon shared he was “still missing” his “little dude” Zen a month after his death.

“His Spirit and brightness were soo strong,” the Nickelodeon executive captioned the post, which showed him posing with five of his children.