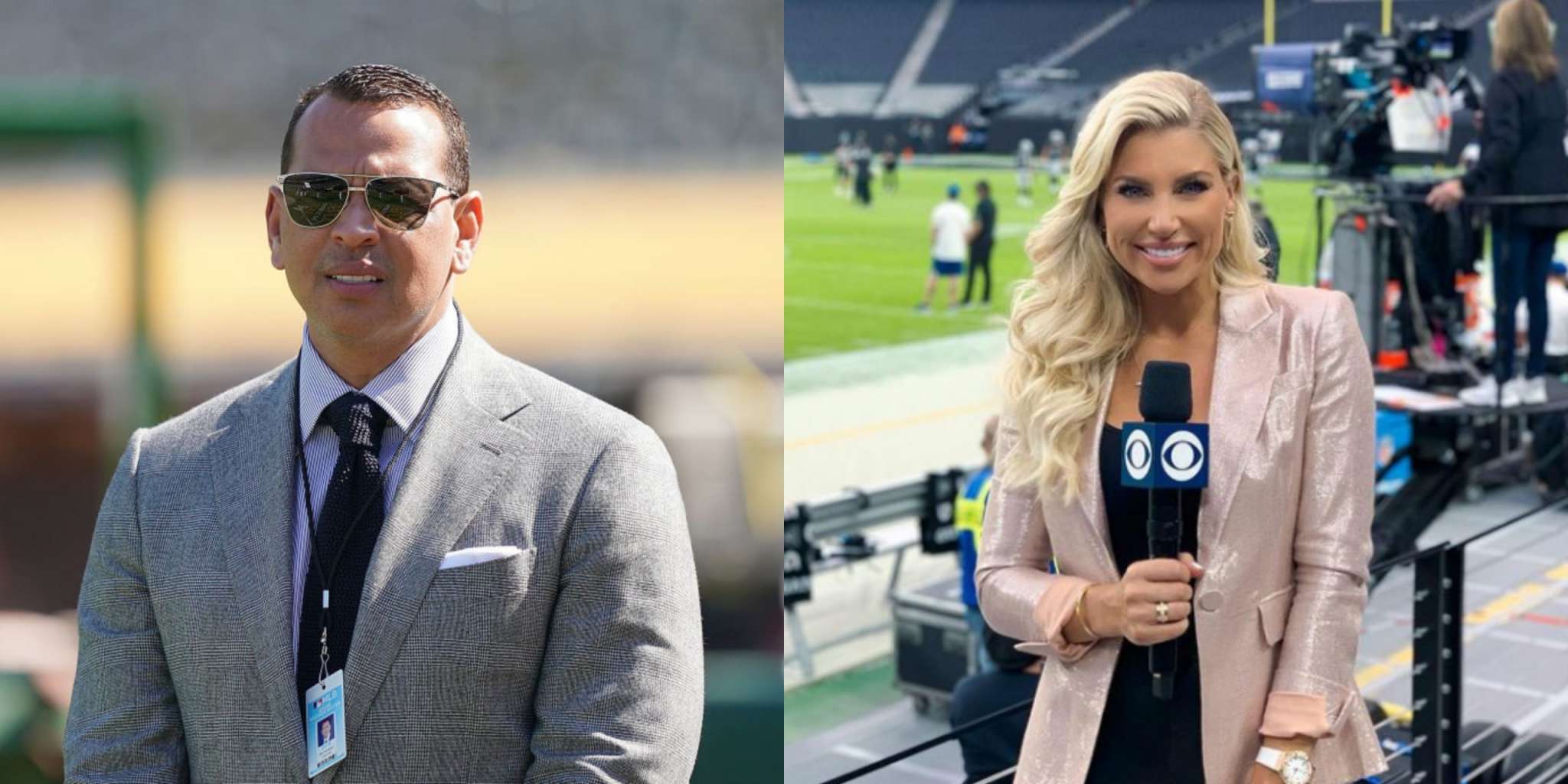 As you might have heard already, Jennifer Lopez and Ben Affleck have been on a romantic vacation all around Europe on their massive yacht. However, in the meantime, her ex finance, Alex Rodriguez is also having some fun with someone else, proving that both of them have moved on! That’s right! Alex Rodriguez and Melanie Collins were also seen on a jet skiing outing in St. Tropez, just yesterday!

The former baseball player was caught on camera by the paparazzi driving a jet ski while Melanie was in the back, holding onto him. As the two raced around the gorgeous water together, A-Rod had a massive smile on his face so there is no doubt that he was having the time of his life while in some great company. Awkwardly enough, there have been reports that, earlier in the day, the pair actually sailed on a yacht of their own which just so happened to go past Jen and Ben’s one!

Melanie, as you might know, is an NFL reporter so it makes sense that they are getting along. However, at this point, it’s still unclear what kind of relationship they have and how serious it really is – if romantic! After all, Page Six previously reported that they are ‘just friends!’ Regardless of where they are at this time, it’s at least safe to assume that Rodriguez was not at all bothered by Bennifer and their PDA. About Jennifer Lopez and Ben Affleck, another source previously dished that ‘They are having a beautiful trip. They celebrated Jen’s birthday at a club. She looked gorgeous and very happy.’ But while that may be the case, they stressed that she is not in a hurry to get engaged again. For now, the rekindled flames are just having fun falling in love with each other all over again!

The mother of Miss USA Cheslie Kryst, who passed in January, spoke for the first time about her depression

Ruby Rose In Tears While Recalling Serious Complications After Surgery And Not Finding A Hospital Willing To Help Her ‘For Hours!’
Mila Kunis And Ashton Kutcher Shock The Internet By Revealing Their Family’s Unusual Showering Habits!
Comment