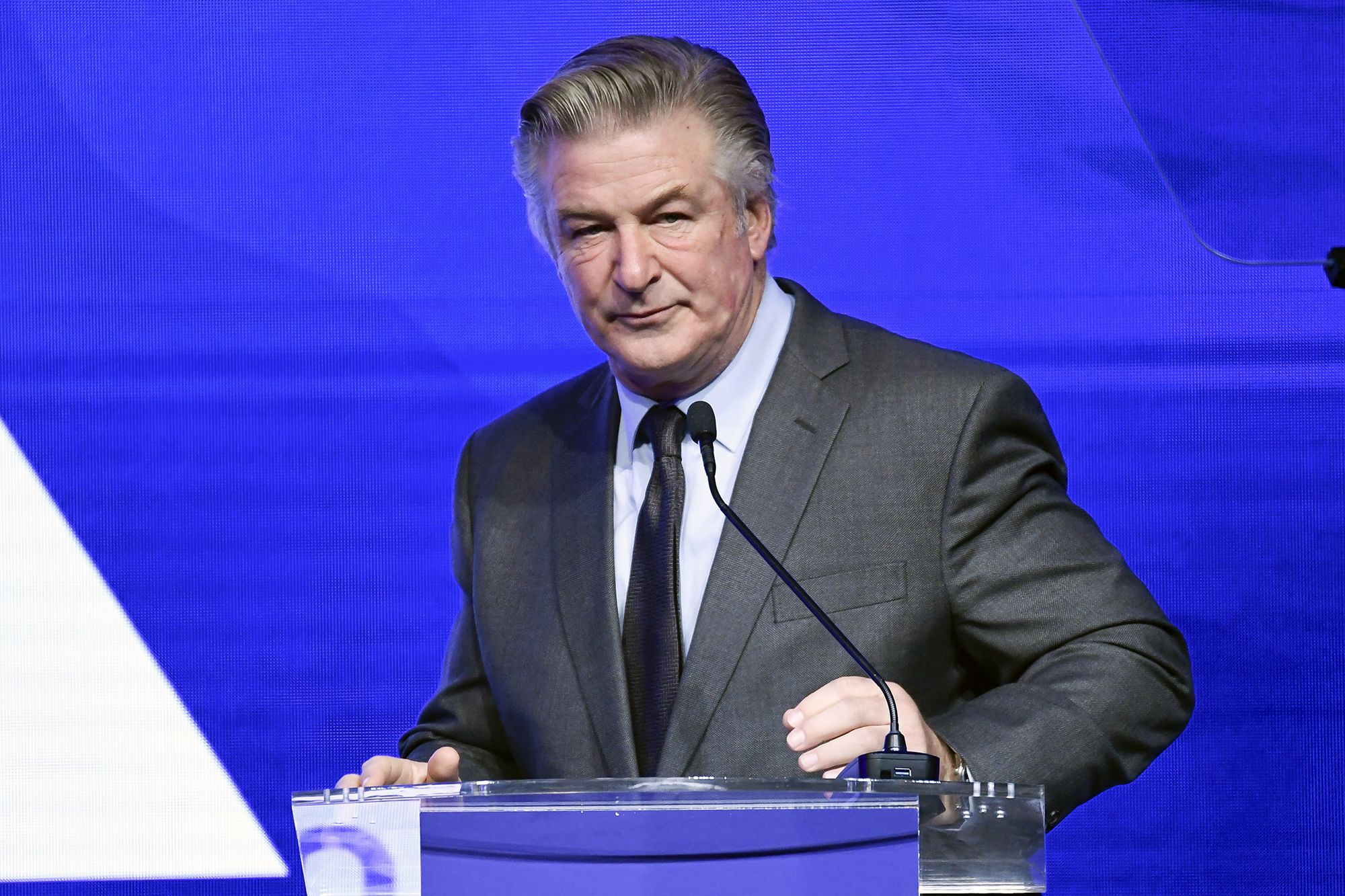 Alec Baldwin isn’t welcome in Boulder — at least according to Twitter.

Users on the social media site are up in arms after it was announced that Baldwin has agreed to be a “special guest programmer” at the Boulder International Film Festival, which runs from March 3 to 6.

The fest will screen three films that Baldwin, 63, says have influenced him. Then he is slated to take part in Q&As after each screening to discuss why he chose those films.

Baldwin has largely laid low and avoided public events since he accidentally shot and killed cinematographer Halyna Hutchins on the New Mexico set of his film “Rust” last October.

Kathy Beeck, the festival’s director, told The Hollywood Reporter, “We’re honored that this year Alec will be taking on this important role and sharing some of his favorite films with BIFF.”

But various tweeters — regardless of whether or not they seemed to be from Boulder — didn’t seem thrilled with the announcement, with many noting that the investigation into the shooting of Hutchins is still ongoing.

Elizabeth Ingraham replied on Twitter, “Your film festival chose someone who shot two people and is part of an active criminal investigation to be Special Guest Programmer?”

@MoreGoodies123, tweeted to the festival organizers, “You’re star-struck. Actual crew members- who are not household names- are shot by this man & one LOST HER LIFE. Is the BIFF really this callous? I’m truly shocked. He should withdraw, or you should rescind the invitation. It’s inappropriate.”

@janetsnakehole0 responded, “Exactly! Alec Baldwin shot & killed Halyna, a crew member who had a promising career ahead of her and shot & injured Joel Souza. And BIFF is proud to announce this?”

Your film festival chose someone who shot two people and is part of an active criminal investigation to be Special Guest Programmer?— Elizabeth Ingraham (@LizIngraham) February 3, 2022

Other Twitter users poked fun at the seemingly tone-deaf festival organizers for booking Baldwin, who this week settled a lawsuit from a man who sued the actor for allegedly beating him up during a fight over a parking spot three years ago.

Plus @rnjuless tweeted, “Is there a plan B if he is in prison? Harvey Weinstein is busy, so maybe Woody Allen?”

@brolome, from Denver, also made the point, “I’d be very worried to be the interviewer sitting across from him!”

Amid the outcry, festival organizers restricted the replies on Twitter. A spokesperson for the festival didn’t immediately get back to us.