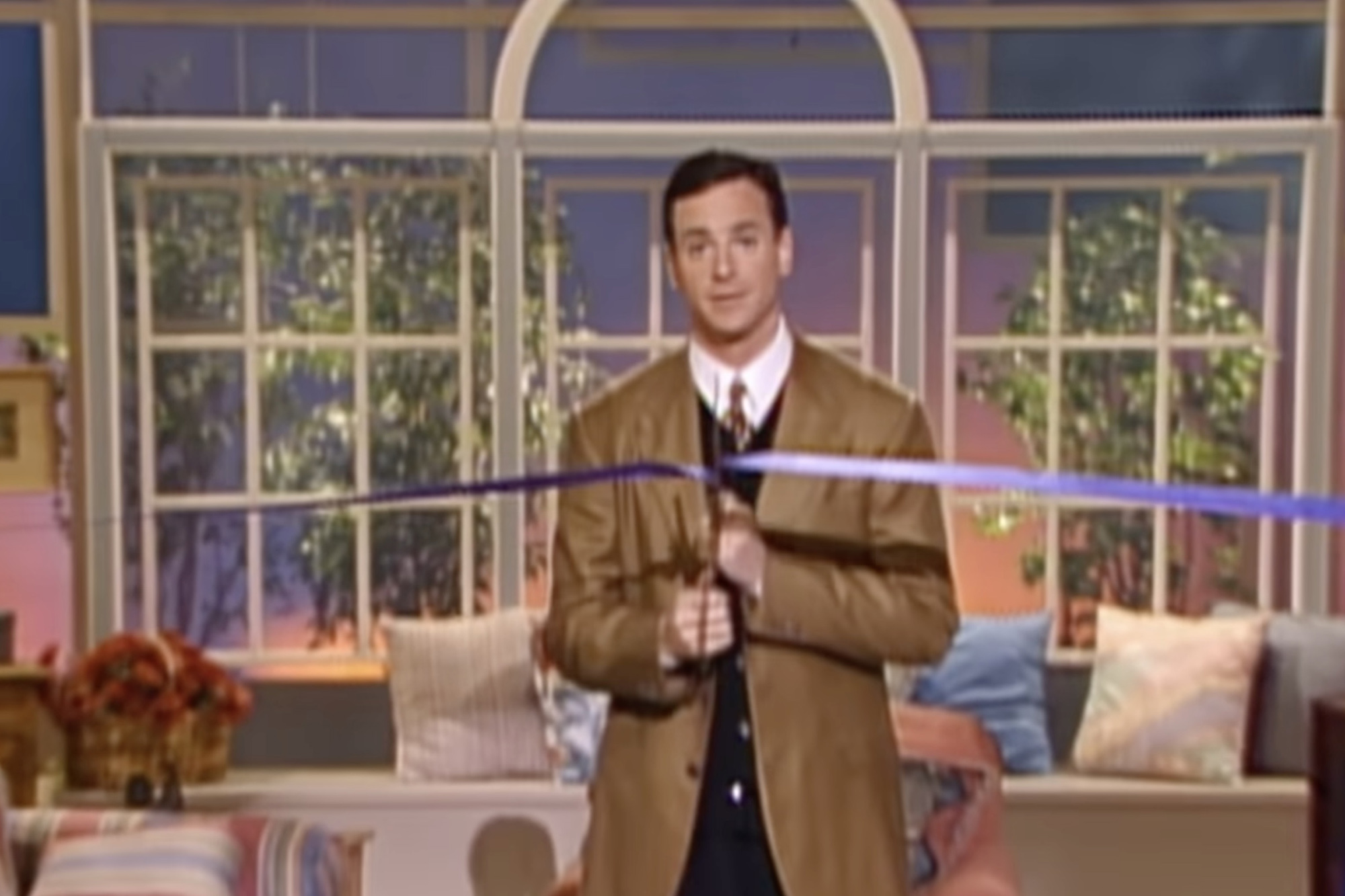 “America’s Funniest Home Videos” is helping the world enjoy one more laugh from the comic genius Bob Saget, who suddenly died at age 65 on Jan. 9 in Orlando, Florida.

“AFV” put together a touching tribute of the late actor, who hosted the send-in clip show from 1989 to 1997, reliving all the greatest moments of “Bob being Bob” throughout the years.

“As you’ve heard, the world lost a legend this week and ‘AFV’ lost a family member,” current host and “The Fresh Prince of Bel-Air” star Alfonso Ribeiro said before the compilation video rolled.

“Bob Saget is synonymous with ‘AFV’ to this day,” the 50-year-old continued. “This show wouldn’t have been the same without his unique sense of humor. It’s been my honor to continue carrying the torch Bob so brightly lit.”

The clip showed some of the “Full House” star’s most memorable moments on “AFV,” like when he had a monkey in a diaper climb over his shoulder or the time he crashed through the show’s set before gracefully starting a monologue.

The video also showed a clip of Saget talking to former host Tom Bergeron during the show’s 20th-anniversary special, joking about how he was able to make such a hilarious range of “five voices” to narrate over the shenanigans of Americana.

“[Saget] was a performer certainly, but he was a human being, first and foremost, and was remarkably well-grounded,” Bergeron told People.

Former “AFV” hosts Bob Saget and Tom Bergeron united during the show’s 20th anniversary to share some laughs and tricks of the trade.Courtesy of America’s Funniest H

“There are some people out here [who] sit on the perceived totem pole [and it] is all they consider. I think Bob was one to not only appreciate his own abilities but to nurture and appreciate others. That’s a wonderful trait.”

Ribeiro continued to tribute Saget on his own Instagram, where he recalled when the two first met some years ago.

“I had the pleasure of meeting him in the early ’90s when the show started. He was amazing. There’s no ‘AFV’ without Bob. RIP Bob. We will all miss you.”

Current “AFV” host Alfonso Ribeiro was quick to say Saget was the lifeblood of the show.Courtesy of America’s Funniest H

“AFV” is also encouraging donations to be made in Saget’s name for the Scleroderma Research Foundation as the comedian’s sister passed from the autoimmune disease in 1994.

“For more than 30 years [Saget] was a champion of the scleroderma community, helping to raise awareness about this complex disease and millions of dollars to fund research for a cure,” the show captioned the tribute on YouTube.

“Bob was unparalleled in his generosity and dedication to the mission of the SRF and will be remembered for his deep compassion, uncommon kindness and huge heart.”