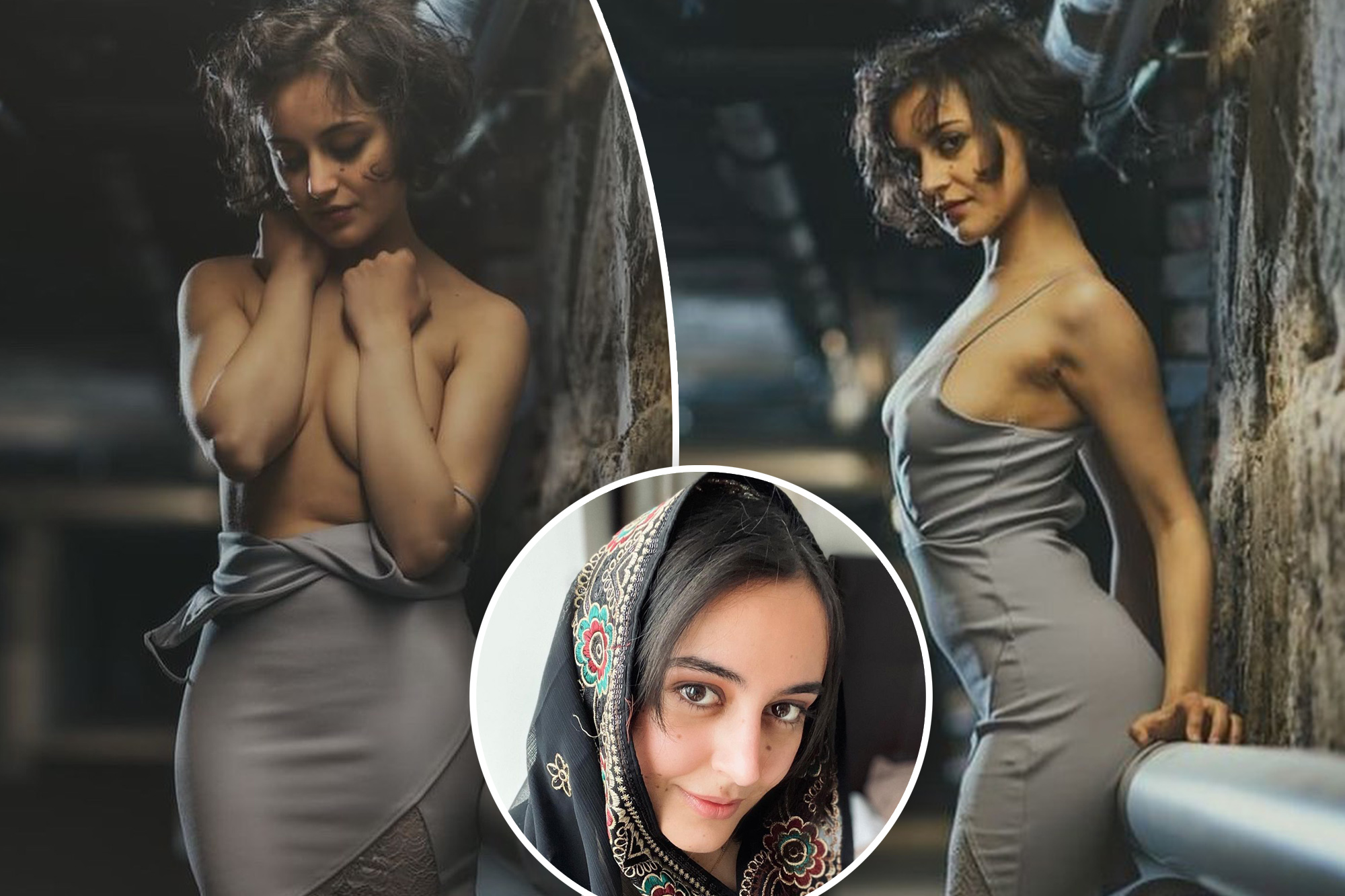 Yasmeena Ali, 28, says she feels empowered by her kinky occupation — despite her own father purportedly trying to have her killed over it.

“I was surprised when I first started working in this industry with how well women are paid compared to their male co-stars,” Ali told The Post. “A lot of times women in other industries with higher qualifications and experiences do not get the same paycheck or respect as their male colleagues.”

From Islam to erotica

Ali was born in Kabul in 1993. After years spent living under oppressive Taliban rule, she immigrated to the United Kingdom with her family in the early 2000s. According to the Toronto Sun, Ali’s father was “granted asylum in the UK for providing British and US troops with translation services during fighting in the Middle East.”

But Ali didn’t find life in England any easier, saying she felt suffocated growing up in a strict Muslim household.

As a teenager, she “escaped” from her family and tied the knot with Jewish photographer David Cohen. She renounced her religion, “unlocked” her sexual side and embarked on a kinky career as an adult actress.

Dad Mohammed Patman and cousin Darya Khan Safi were also said to be outraged that she married a Jew.

“I don’t have any contact with my family and they haven’t told me face-to-face how they feel about my career,” Ali told The Post. “My parents always instilled fear in me — God, hell, punishments.”

“If I left Islam my father threatened to kill me for tarnishing Islam, the Afghan culture and the family’s honor,” the star — who is now an avowed atheist — continued.

“At the end of the day, it is my life and I don’t care about people’s reactions to my career. I follow my heart and do whatever I want because it is my life, my body and right.”

‘The Taliban are hypocrites’

And yet, they restrict the rights of women and police their sexuality, Ali added.

“Sexually repressed societies are kind of obsessed. When you look at where most of the viewers come from. . . most of them are from Middle Eastern countries and India, for example.”

Meanwhile, Ali told the podcast she felt oppressed in Afghanistan and “saw people being beaten up” for refusing to follow orders from the Taliban.

She said there were frequent instances of “domestic violence” and added that gay men in Afghanistan are unable to acknowledge their true sexuality for fear of being murdered.

After fleeing from her family as a teen, Ali says she had to unlearn everything she knew, from the foods she typically ate to the way she dressed. Then came her sexual self-exploration.

“It helped me to relax and explore things,” Ali declared.

Pushing the envelope with her content isn’t just about servicing her viewers’ fantasies. For Ali, it’s personal.

“I’ve always been a rebellious person,” Ali declared in her podcast interview, saying she now feels free. “My instinct tells me to be against anything that tries to oppress me.”