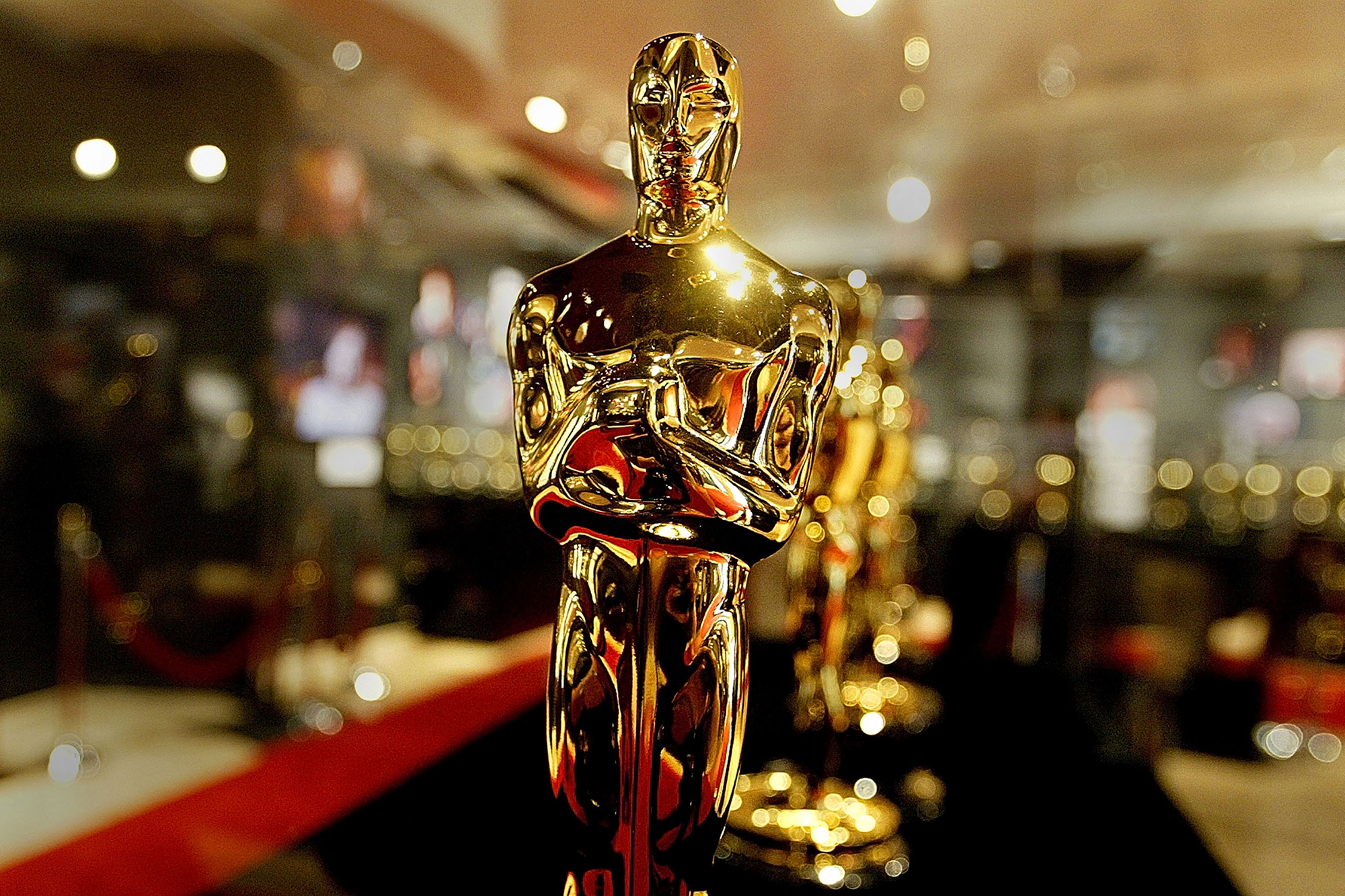 The date for the 95th Academy Awards moves the show up slightly from this year, when they were held unusually late on March 27, partly due to the February Olympics. But it will also leave in place a stretched-out awards season that some have argued saps the Oscars of drama.

The 94th Academy Awards didn’t lack for that, albeit not in the way the film academy intended. On a night that saw Apple TV+’s “CODA” become the first film with a largely deaf cast and the first film from a streaming service to win best picture, the infamous slap by Will Smith of presenter Chris Rock overshadowed the awards.

Smith has since resigned from the academy, which banned the actor from attending the Oscars for 10 years.