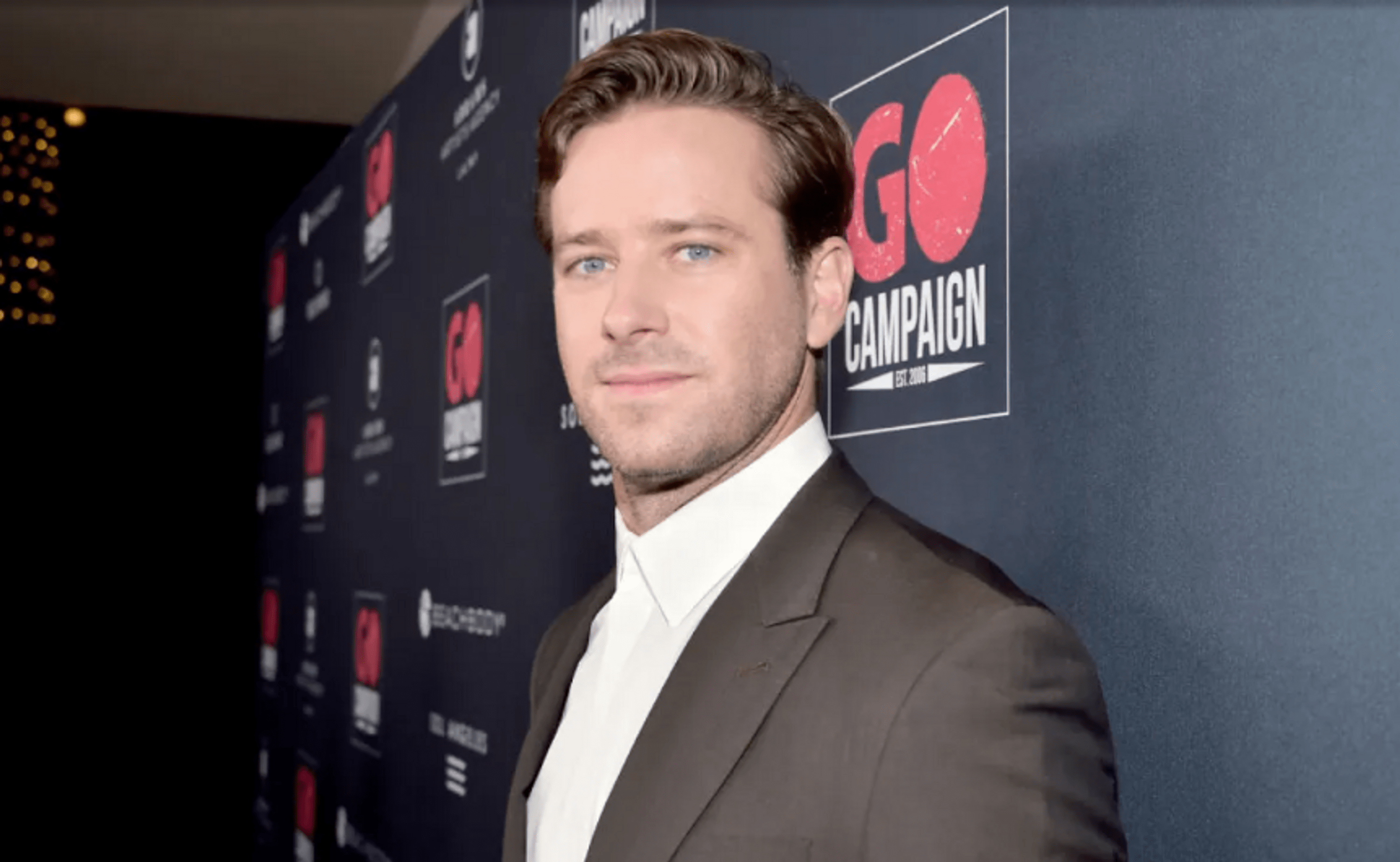 About being accused of cannibalism , Armie Hammer will shoot a TV series. Discovery to make series about cannibalistic actor Armie Hammer and his family. About being accused of cannibalism, Actor Armie Hammer and his family will shoot the series. It is reported by Variety. The House of Hammer project will be released on the Discovery+ streaming platform. It will mention the various scandals that the artist’s relatives have faced over the course of five generations. It is noted that the show will use a set of archival videos and interviews to explore “the dynasty with its male representatives, demonstrating the devastating effects of privilege run amok.” When exactly the series will be released has not yet been specified.

In January 2021, screenshots of Hammer’s correspondence with his mistresses appeared on social networks, in which the actor called himself a 100% cannibal and confessed his desire to eat his partner, drink her blood, and hold her beating heart in his hands. Later, several more former lovers accused the artist of manipulation and inappropriate behavior. Model Paige Lorenze said that he once carved the letter “A” on her pubis with a knife and then started to lick the wound. In addition, Hammer asked her to remove the ribs so that he could eat them. In March last year, the artist was accused of rape. His alleged victim claimed it happened on April 24, 2017, in Los Angeles. Hollywood actor Armie Hammer, previously accused of cannibalism, was accused of rape. It is reported by the portal TMZ.A girl named Effy claims that Hammer raped her for over four hours. In particular, he hit the girl’s head against the wall. According to her, it happened on April 24, 2017, in Los Angeles. As Effy said, she met the actor in 2016 on one of the social networks when she was 20 years old. They soon began a relationship with Hammer that became violent violent after a while.

Rebel Wilson spoke about the sexual harassment of a former co-star
Electronic music pioneer Vangelis dies
We use cookies on our website to give you the most relevant experience by remembering your preferences and repeat visits. By clicking “Accept All”, you consent to the use of ALL the cookies. However, you may visit "Cookie Settings" to provide a controlled consent.
Cookie SettingsAccept All
Manage consent