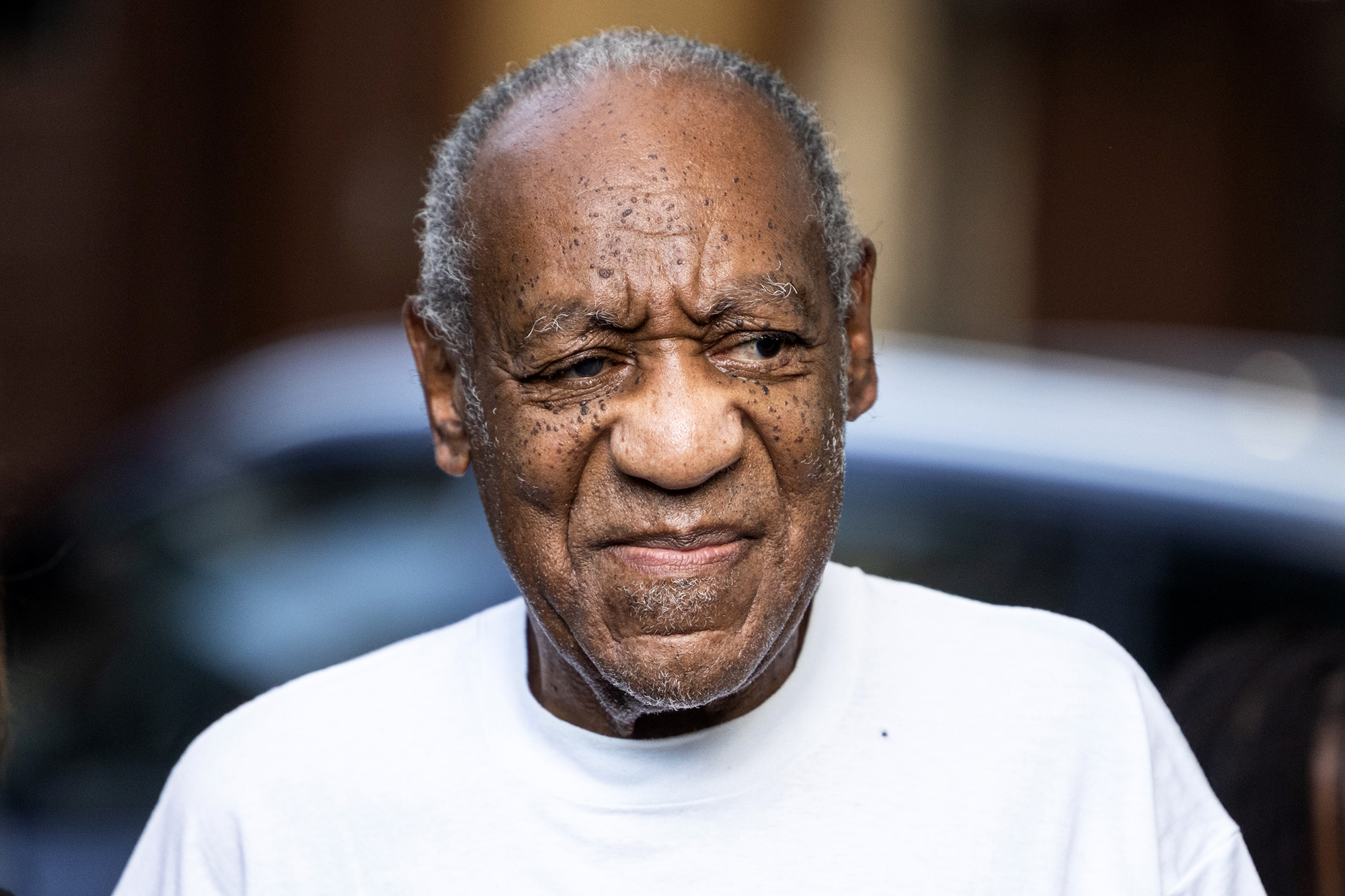 “We Need to Talk About Cosby” is set to premiere at the virtual Sundance Film Festival on Jan. 22 and will debut on Showtime come Jan. 30.

The first trailer of the series dropped on Thursday and will take a deep dive into the life and career of the disgraced 84-year-old.

“Do not edit this: A lot of people knew,” Eden Tirl says chillingly in the trailer. Tirl is an actress and an accuser of Cosby who alleged that he sexually harassed her.

“Because you can’t do what he did unless you have other people supporting what you’re doing,” she said.

The “Cosby Show” star was released from prison in June 2021 after he served two years of a three-to-10-year sentence for sexual assault. He appealed to the Pennsylvania Supreme Court, who overturned his 2018 conviction.

The trailer features many archival clips of Cosby in interviews and on his iconic ’80s sitcom.

“Bill Cosby had been one of my heroes. I’m a Black man, a stand-up comic, born in the seventies. This was complicated. How do we talk about Bill Cosby?” Bell asked.

The teaser shows the “United Shades of America” host interviewing comedians, actors and Cosby accusers about his complicated legacy,

According to a press release, the project will “explore the complex story of Cosby’s life and work, weighing his actions against his indisputable global influence through interviews with comedians, cultural commentators, journalists and women who share their most personal, harrowing encounters with Cosby.”

“Through archival footage, Cosby reveals who he may have been all along — the antithesis of the principled, public figure who became a hero, not only to African American people but to all people,” the statement said.

The show will investigate how Cosby rose to the top of the Tinseltown food chain as a leader of pop culture to a dishonored man accused of rape, drug-facilitated sexual assault and sexual misconduct by more than 60 women in the last six decades.

The docuseries will also “peel back complex layers, portraying the genius performer, philanthropist and role model, contrasted by the accused sexual predator that now defines him. It offers viewers the chance to reconsider Cosby’s mark in a society where rape culture, toxic masculinity, capitalism and white supremacy are shaping how we re-evaluate sex, power and agency.”

“I have never changed my stance nor my story,” Cosby tweeted after his release last year. “I have always maintained my innocence.”