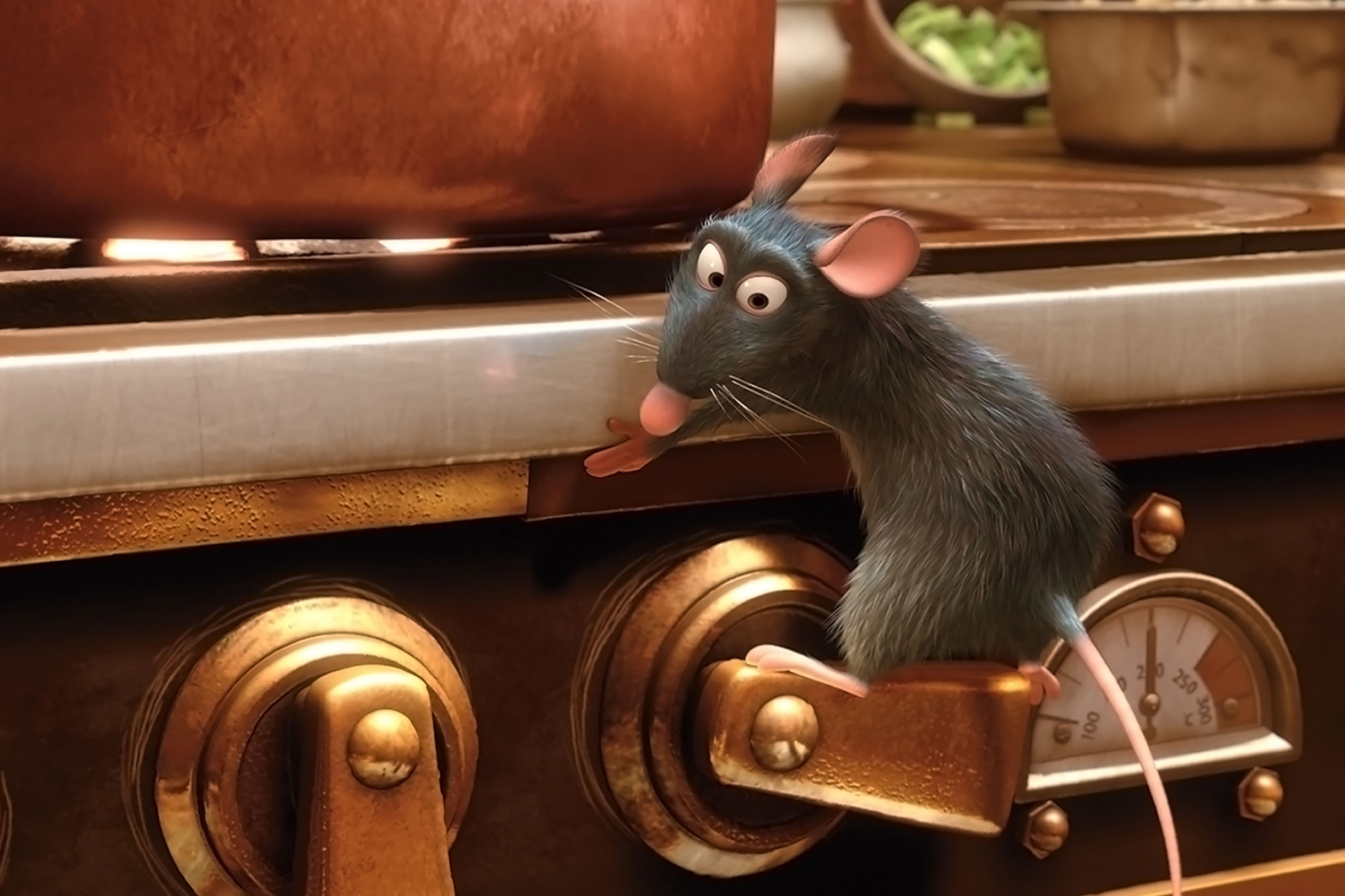 TikTok is turning itself into the hottest off-off-off-off-Broadway venue around.
In August, New Yorker Em Jaccs posted a TikTok clip of her love ballad for the protagonist of Disney’s 2007 film “Ratatouille.” Now she’s inspired a niche of the social-media platform to propose various elements for a DIY musical version of the film, which is about a rat with dreams of becoming a chef.
“I give credit for the blow up to so many various creators,” Jaccs, 26, told Broadway World last month. She named a number of TikTok users, including the one who created a musical theater version of her original recording — complete with stage directions and a hopeful end slide announcing the adaption’s 2021 Broadway debut.
By late October, a centralized account, RatatouilleTheTikTokMusical, had been born. The account has now racked up over 139,000 followers, with its creator “calling all musical theater nerds” to submit their ideas to him, saying, “It’s clear that everybody wants a ‘Ratatouille’ the musical and it’s time to make it a reality.”

Many inspired “Ratatouille” contributors have simply tagged their videos with #ratatouillethemusical, including the creator of a Playbill concept, backup dancer design sketches, a song for the grandmother who briefly appears in the first scene of the film, a tune for main character Remy’s dad about trash being treasure, a solo song for Remy’s friend Emile, set design and yet more set design.

One TikTok user has taken on the role of casting director and suggested that the musical’s cast include Ethan Slater, who played the eponymous role in the musical adaption of “SpongeBob SquarePants,” Noah Weisberg (“Zoey’s Extraordinary Playlist”), and Broadway actors Ciara Renée (“Frozen,” “Big Fish”) and Patrick Page (“Hadestown,” “Spider-Man: Turn Off the Dark”).

“This whole experience has truly rocked my world,” said Jaccs, who has posted many videos she has recorded singing to animated characters. “As someone who has always dreamed to be a part of the Broadway world, this small taste has brought me such joy and excitement.”
A scene from Disney’s “Ratatouille.”Walt Disney Co./Everett Collection